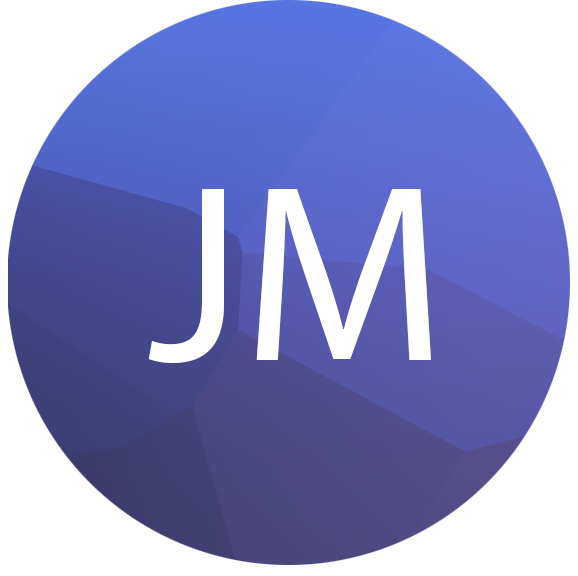 Johnathan can be found at the scene of major newsworthy incidents, providing breaking news video footage to many of the largest Los Angeles news networks. For licensing rights please eMail [email protected] or call (818) 312-8676.

Johnathan developed a custom developed software aimed of helping local media find newsworthy incidents, and helping the general public stay safe and aware. Los Angeles Incident Tracker is a web-based software that combines multiple data sources and compiles a list of all 911 calls throughout Los Angeles in real-time. The main feature of LAIT is the ability to create customized notifications that make sure you never miss an important incident.

From young Fortune 50 to building an independent marketing agency.

Johnathan Martin is an avid go-getter and marketing professional from Milwaukee, WI – starting his “professional” career at the young age of six where he opened a properly licensed lemonade stand in his small hometown of Lannon, WI. Fast-forward to 10 years later, at age 16, his adventurous, relentless personality earned him a job at State Farm Insurance in Marketing. As he began to further develop these skillsets, Johnathan was sought after for freelance graphic design, web design, social media, and miscellaneous branding work, and after a few years of balancing both his corporate role and his freelance work, he made the hard but promising decision and ventured away from corporate marketing and launched his own full-service marketing agency, FitTech Hosting  – just with himself, a friend, and a desk in a cluttered basement.

When he left his job at State Farm, he knew that failure wasn’t a choice – with him spending his savings, maxing out his credit cards, and leaving a stable job behind, he knew that his plan better work or he’d be eating ramen noodles and cat food for dinner. Pounding the pavement, pounding the phones, and putting his marketing skills to use, Johnathan began to acquire agency clients that were soon bankrolling the operation, and a year later allowing for him to hire a trusted team to help assist with each and every area, whether client-facing or internal – no one ever had any “assigned” roles and it was always “all-hands-on-deck” which really allowed for the FTH team to become closely knit.

FitTech Hosting has proven to be a profitable, career-advancing adventure, but after growing up and living in Southeast Wisconsin throughout his life, he decided to relocate to Sunny Southern California and left the management of FitTech Hosting vested in his employees ensuring that they continue to get the same quality customer service.

Johnathan is currently employed in a corporate marketing management role at a medium-sized healthcare software firm. Outside of his 9-5, Johnathan acts as a Disaster Action Team responder of the Red Cross, and also ventures in freelance videography and breaking news media. While content with his current roles, Johnathan is looking to continue on the path of career growth along with developing new and meaningful partnerships. If you’d like to get in touch, feel free to email him at [email protected].

The project blurbs below include a few picks from my favorite projects that I was directly involved in, and proud of my accomplishments made. Having the opportunity to work alongside 300+ companies in the past few years, I have a lot that was not included below. If you’d like me to demonstrate any specific skill-sets, please do not hesitate to reach out to me directly. 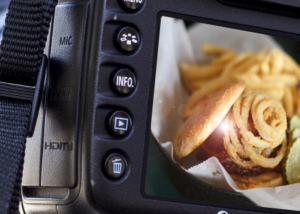 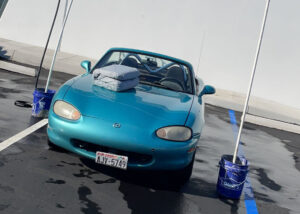 While working for a popular car cover brand, iCarCover - our marketing team continued to struggle to find a way to show the durability, and effectiveness of the car covers that their selling. The #1 reason people buy car covers - Rain & Snow. But being that it hardly rains in Southern California, it [...] 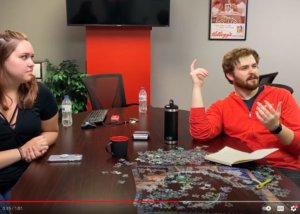 A mockumentary of a mockumentary This was by far one of the most involved, exciting, and overall fun projects that we've worked on that express our creative side. The FitTech Hosting staff needed a release after finishing up a long winter-season of involved projects. The one thing that got us through the long [...] 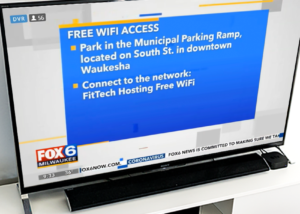 [Waukesha, WI] - FitTech Hosting, the Downtown Waukesha marketing firm, is providing free high-speed internet access to help those affected by COVID-19. It allows people to get connected at a safe social distance while libraries and schools are closed. "All this time spent indoors has allowed us plenty of creative brainstorming time, and together [...]

On June 28th, 2020, a now-deleted Facebook post stated that the local community attraction, the Sussex Farmers Market, no longer exists. The reasoning? No one knows. The group behind the market? Disappeared. Any evidence of the previous market taking place? Deleted by past management... Quite a strange combination of events, which lead our Agency Director, Johnathan Martin [...]